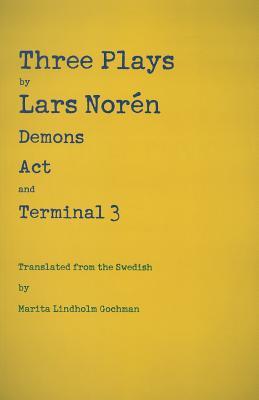 More If You Had to Choose What Would You Do?

Bilingual Acquisition of Intonation: A Study of Children Speaking German and English

Do-All Computing in Distributed Systems: Cooperation in the Presence of Adversity