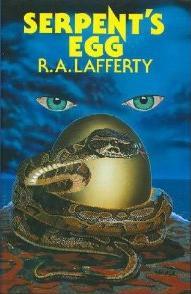 Shakespeare Comes to Broadmoor: The Actors are Come Hither - The Performance of Tragedy in a Secure

American Arts at the Art Institute of Chicago: From Colonial Times to World War I